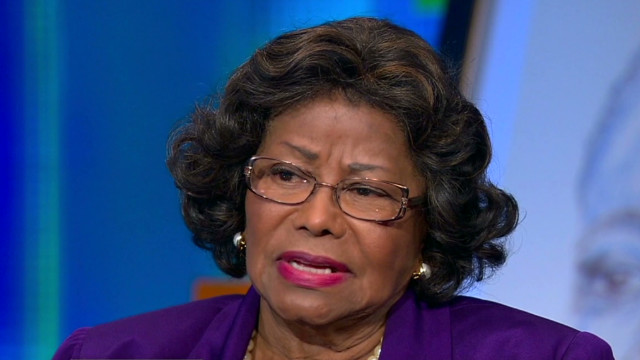 The Jackson strife: Family bickers over whereabouts of Michael's mom

Katherine Jackson, reported missing Saturday by her nephew, told a law enforcement officer in Arizona Sunday that she was "fine," a source close to the investigation said.

But Michael Jackson's three children still have not heard from their grandmother a week after she left the Calabasas, California, home where she lives with them, according to Katherine Jackson's lawyer.

It is the latest chapter in a messy dispute between several of Jackson's children and her advisers over her finances and legal affairs.

Jermaine Jackson, in a statement posted on Twitter Sunday night, said the children were not "being 'blocked' from speaking with Mother," who he said "is safe and well in Arizona with her daughter and our sister, Rebbie, resting up on doctor's advice."

"She is merely an 82-year-old woman following doctor's orders to rest-up and de-stress, away from phones and computers," he tweeted.

His statement did not explain why Paris Jackson, the 14-year-old daughter of Michael Jackson, was rebuffed in several attempts to reach her grandmother on the phone. That led Paris to post messages on Twitter early Sunday pleading for help in finding her.

"yes, my grandmother is missing," Paris tweeted. "i haven't spoken with her in a week i want her home now."