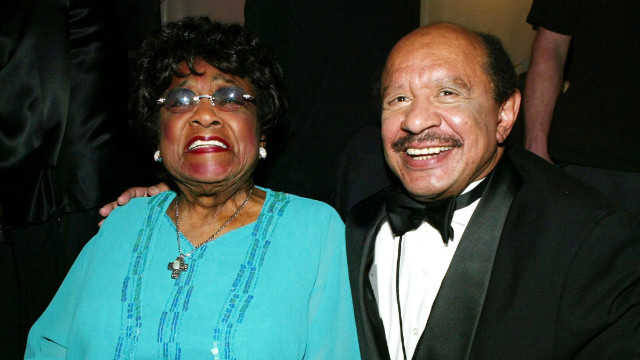 Sherman Hemsley, who played the brash George Jefferson on "All in the Family" and "The Jeffersons," died Tuesday at age 74, his booking agent said.

Hemsley played Jefferson, a wisecracking owner of a dry cleaner on "All In the Family" from 1973 until 1975, when the spinoff "The Jeffersons" began an 11-season run.