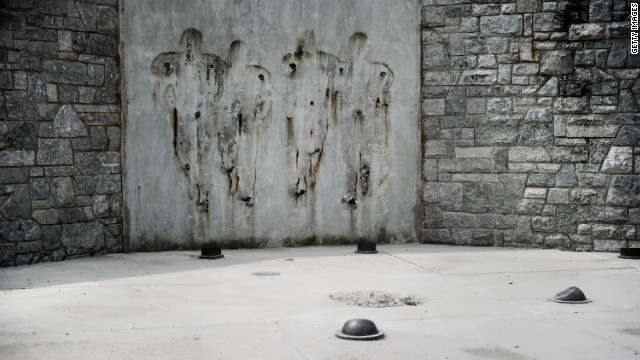 A player exodus is widely expected in the wake of harsh sanctions against Penn State.
July 24th, 2012
09:31 PM ET

The NCAA on Tuesday spelled out how it is relaxing some rules to allow Penn State football players to transfer to other schools after the governing body of college athletics announced unprecedented sanctions Monday.

The Penn State football program, one of the top programs in the NCAA's major-school division, may be crippled by the sanctions announced Monday in the wake of the Jerry Sandusky child sexual abuse scandal and subsequent cover-up. The program is losing 20 scholarships a year and cannot play in postseason bowl games for the next four years, which is expected to drive many of its best athletes to other schools.

"The NCAA recognizes that current football student athletes will be negatively impacted by the Penn State sanctions," said Kevin Lennon, NCAA vice president for academic and membership affairs. "We want to allow those eligible student athletes as much flexibility as possible while still being mindful of some of the transfer safeguards our membership has put in place."

The biggest change is that players will be able to play for their new teams immediately rather than having to sit out a year. Under normal rules, a player would have to move to a lower division to remain eligible.

As long as players don't practice or play games with Penn State between now and the start of the 2013 season, they can jump schools without penalty, the NCAA said. Incoming freshmen also are released from their national letters of intent so they can play for and receive athletic scholarships from other schools.

Coaches from other schools will be allowed to contact and recruit Penn State players until classes start at Penn State on August 27. For the 2012 season only, schools not facing sanctions of their own will be allowed extra scholarships to make room for players they pick up from Penn State.

Players will be allowed to practice with their new teams this summer while the admission process to the new schools is being completed.