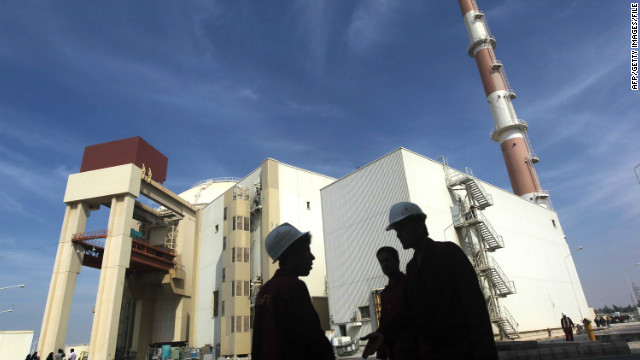 The first set of sanctions announced will target the Islamic republic's energy and petrochemical industries, a move designed to "deter Iran from establishing payment mechanisms for the purchase of Iranian oil to circumvent existing sanctions," a White House statement explains.

The statement continues, "Sanctions are also authorized for those who may seek to avoid the impact of these sanctions, including against individuals and entities that provide material support to the National Iranian Oil Company, Naftiran Intertrade Company, or the Central Bank of Iran, or for the purchase or acquisition of U.S. bank notes or precious metals by the government of Iran."

The Department of Treasury specifically targeted Bank of Kunlun in China and Elaf Islamic Bank in Iraq. The two financial institutions are alleged to have facilitated transactions worth millions of dollars for Iranian banks that are under sanctions because of the country's nuclear proliferation activities, according to the statement.

"By cutting off these financial institutions from the United States, today’s action makes it clear that we will expose any financial institution, no matter where they are located, that allows the increasingly desperate Iranian regime to retain access to the international financial system," the statement says.

The U.S. will continue seeking a diplomatic solution, the statement says, but if Iran keeps defying the international community the U.S. and its partners will work to "impose increasing consequences."

"Since taking office, we have presented the Iranian government with a clear choice: Come in line with your international obligations and rejoin the community of nations, or face growing consequences," the statement says. "With these actions, we are once again reaffirming our commitment to hold the Iranian government accountable for its actions."

Western powers have long alleged that Iran is attempting to build nuclear weapons, while Iran has insisted that its program is solely for peaceful civilian energy purposes.