At least two people reportedly were killed and 10 injured in a shooting at a gay bar in Oslo, Norway, before the ciâ€twitter.com/i/web/status/1â€¦42 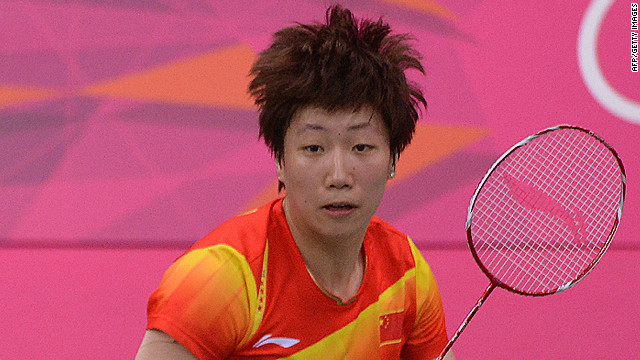