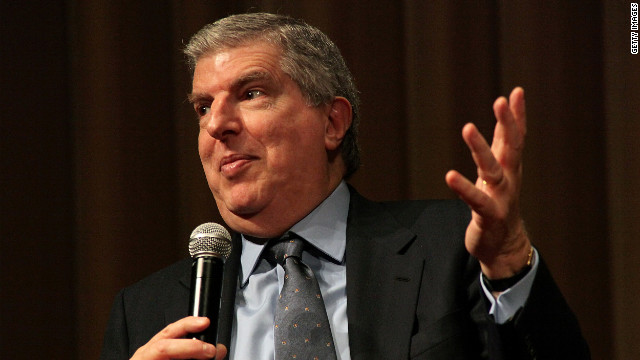 On Broadway, he wrote music for the Pulitzer Prize-winning show "A Chorus Line," as well as "They're Playing Our Song" and "The Goodbye Girl."Â Hamlisch was 68.

Russian gymnast Ivan Kuliak, who received criticism outside of Russia for wearing a pro-war symbol on a podium nextâ€twitter.com/i/web/status/1â€¦PK
cnni

9:31 am ET May 18, 2022 RETWEET
WPost: â€śThe confirmation of the meeting provides new evidence of the success that the presidentâ€™s allies had in gtwitter.com/i/web/status/1â€¦XyWBri
susancandiotti