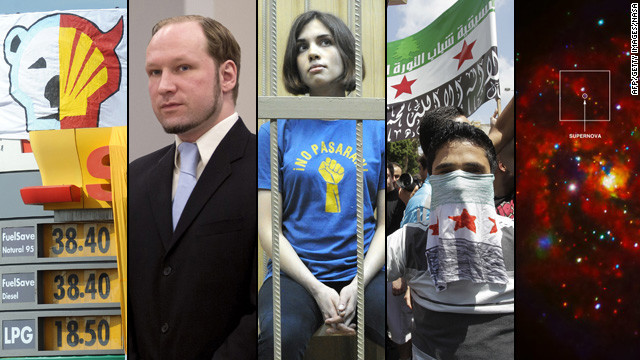 Will Shell get OK to drill in Arctic?

A decision on whether Royal Dutch Shell can perform one of the first Arctic offshore oil drilling operations in recent memory is expected to come by Wednesday.

Federal regulators are to decide whether to grant Shell its final permits. If Shell gets approval and drilling goes smoothly, the operation could be a catalyst for further development there. Shell and other energy companies say they can safely drill in the region, though environmentalists generally oppose Arctic drilling, saying it could put a sensitive environment, and the people who rely on it, at risk, CNNMoney reports.

END_OF_DOCUMENT_TOKEN_TO_BE_REPLACED 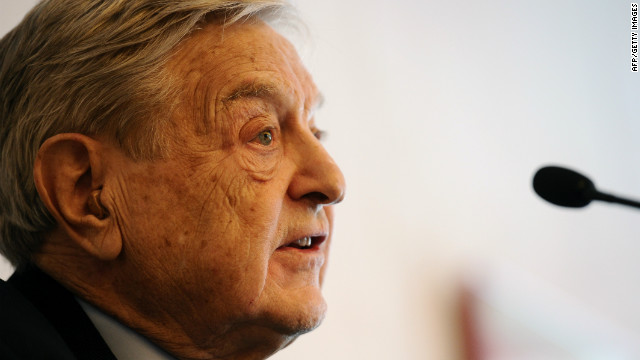 This will be the third trip down the aisle for the left-leaning financier and the second for Bolton - a businesswoman with an MBA from the University of Miami who runs a website dedicated to yoga education, according to Reuters.

The May/December couple met in 2008, the New York Post reports. Soros reportedly popped the question with a Graff diamond ring in a rose gold setting.

When asked about a pre-nup, Soros' lawyer told the Post: “It is well known that Mr. Soros will leave the bulk of his estate to charity but he intends to provide generously for his wife.”

Soros gained wealth and fame in a 1992 trade against the British pound that earned him an estimated $1 billion. He has remained in the spotlight for his economic and political opinions as well as political contributions. Last summer the public hedge fund he founded, Soros Fund Management, transitioned to a private family business.