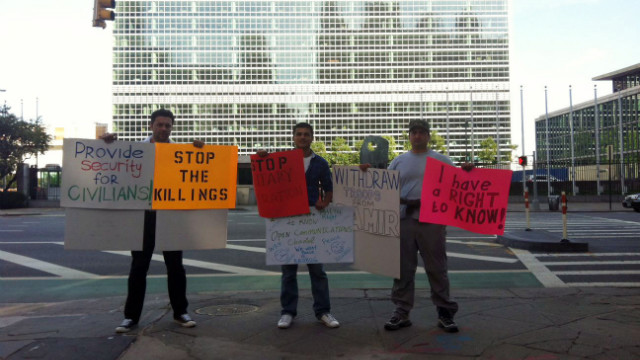 Tolib Ayombekov, a former opposition warlord believed to have been behind the killing of a top security general, surrendered to Tajik authorities early Tuesday, ending a three-week standoff, a government spokesman said.

In a statement aired on Badakhshan TV, Ayombekov said he turned himself in to end the violence in Khorog, Pamir - the capital of the Gorno-Badakshan region in eastern Tajikistan.

More than 40 people were killed and many residents were displaced in recent fighting. Also communications with the outside world have been virtually severed during the fighting between Ayombekov's forces and government troops.

The cutoff of cell phone and Internet service began late last month. Aid workers, some of whom had satellite telephones, were evacuated.