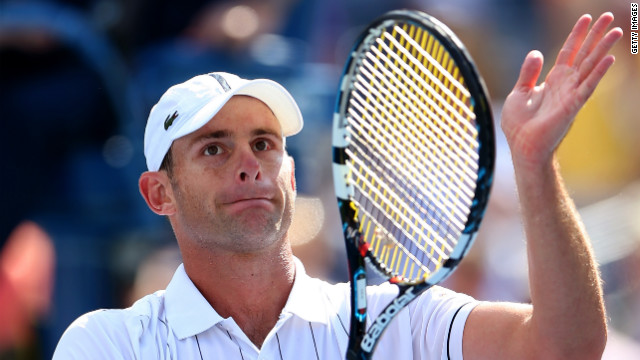 Tennis pro Andy Roddick will retire after the U.S. Open tournament, a spokesman for the International Tennis Federation said Thursday.

Roddick, who turned 30 years old on Thursday, will compete in the tourney and is the last American man to win the U.S. Open, in 2003.

"Andy has been an outstanding ambassador for our sport and our country, always carrying himself with the character and class that define a champion," said U.S. Tennis Association board chairman Jon Vegosen. "In addition to representing the U.S. on the world stage, he was a Davis Cup stalwart and standout."