At least two people are dead and four others injured after an acetic acid leak at the LyondellBasell facility nearŌĆtwitter.com/i/web/status/1ŌĆ”YD

RT @CNNPolitics: NEW: President Biden is expected to announce a requirement that all federal employees and contractors be vaccinated againsŌĆ”

Turkle cites the texted apology ŌĆö or what she calls "saying 'I'm sorry' and hitting send" ŌĆö as a vivid example of what's lost when we type instead of speak. 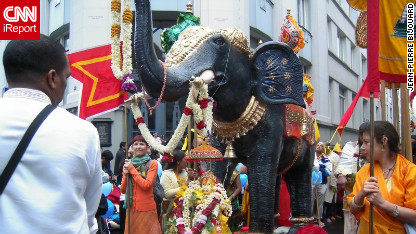 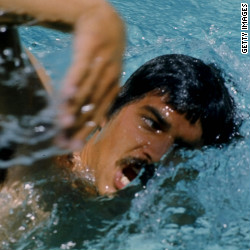 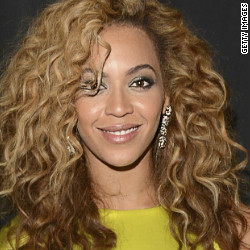 She asks whether @Simone_Biles and others on the team are getting the support they need twitter.com/susancandiottiŌĆ”
susancandiotti