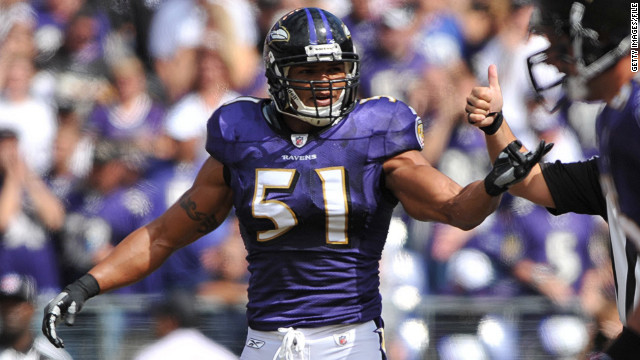 END_OF_DOCUMENT_TOKEN_TO_BE_REPLACED

"If we can make a space station fly, we can save the planet." cnn.it/3AoQi13
CNNweather

8:23 am ET January 24, 2022 RETWEET
Dozens of Chinese officials have been punished over their response to devastating floods that killed hundreds lastâ€twitter.com/i/web/status/1â€¦ee
CNNweather

3:41 pm ET January 23, 2022 RETWEET
We do a poor job of evaluating climate risk and taking preventative care to avoid the worst, and we are literally pâ€twitter.com/i/web/status/1â€¦4c
CNNweather