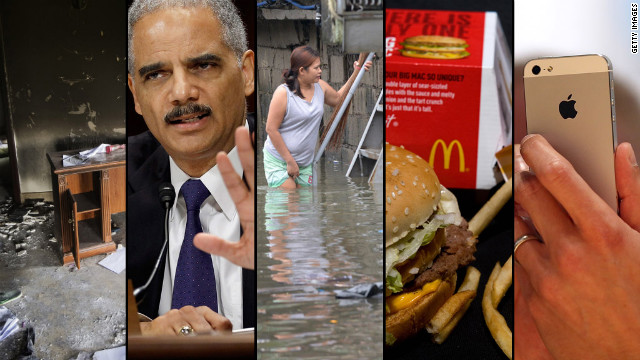 The Justice Department's inspector general is scheduled to talk to a House committee on Wednesday about his investigation into a controversial gun-trafficking operation, ¬Ýa week after his testimony originally was scheduled.