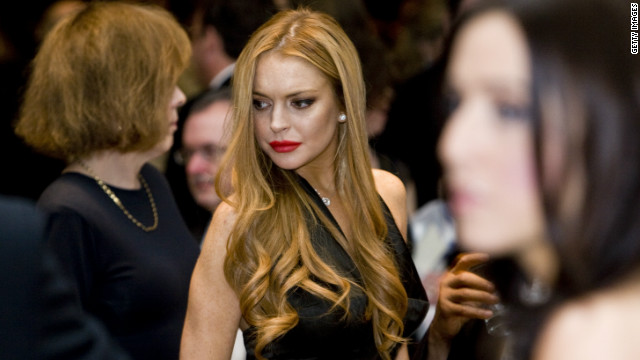 Lindsay Lohan was arrested early Wednesday morning in New York, accused of leaving the scene of an accident, police said.

A spokesman for the New York Police Department told CNN the actress was arrested around 2:30 a.m. Wednesday and taken to New Yorkâ€™s 10th Precinct police station, where she was processed and released on her own recognizance. CNN has reached out to Lohan's rep for comment.