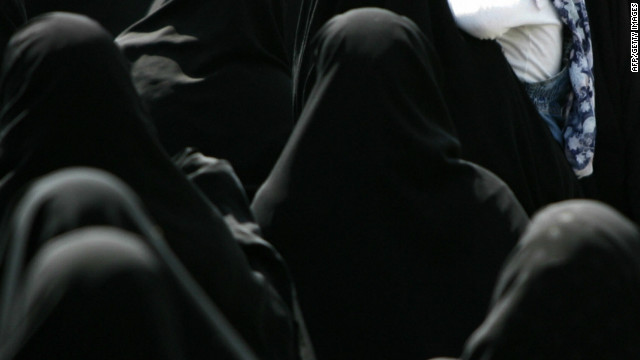 Comments: Some cultural exchange after girls clobber cleric over hijab

Editor's note:Â We're listening to you. Every day, we spot thought-provoking comments from readers. Here's a few exchanges we noticed today.

In a small Iranian town, a cleric asked a girl to cover herself more completely. She refused, and then eventually she and a friendÂ double-teamed the man and clobbered him. The man, HojatoleslamÂ Ali Beheshti,Â says he asked politely, but ended up in the hospital. He ultimately declined to file a complaint, but said he didn't mind the prosecutor's investigation. This incident has many readers talking.

Many readers cheered the girls' reaction, and others wondered what would happen next.

Superstition: "My thoughts exactly! I'm so happy to finally hear a version of this story that goes the other way. Itâ€™s too bad I now have to fear for their safety ..."

There were some theories about the cleric's intentions. END_OF_DOCUMENT_TOKEN_TO_BE_REPLACED

Sixteen members of a breakaway Amish community in rural eastern Ohio, including its leader, were convicted of federal hate crimes Thursday for the forcible cutting of Amish men's beards and Amish women's hair.

Sam Mullet Sr. and the 15 followers were found guilty of conspiracy to violate federal hate-crime lawÂ in connection with what authorities said were the religiously motivated attacks on several fellow Amish people last year.

The verdicts were read in U.S. District Court in Cleveland following several days of jury deliberation and a trial that began in late August, a U.S. attorney's office said.

Prosecutors said the 15 followers, at Mullet's instruction, shaved the beards and cut the hair of Amish people who had left his group over various religious disagreements. Five attacks happened in four Ohio counties between September and November 2011, authorities said.

To the Amish, a beard is a significant symbol of faith and manhood, and the way Amish women wear their hair also is a symbol of faith, authorities said.

The assaults violated the Matthew Shepard-James Byrd Hate Crimes Prevention Act, which "prohibits any person from willfully causing bodily injury to any person, or attempting to do so by use of a dangerous weapon, because of the actual or perceived religion of that person," according to the office of the U.S. attorney for the Northern District of Ohio.

END_OF_DOCUMENT_TOKEN_TO_BE_REPLACED

U.S. Secretary of State Hillary Clinton said Thursday she has "absolutely no information or reason to believe there is any basis" to suggest that U.S. ambassador to Libya Chris Stevens believed he was on an al Qaeda hit list.

The remark came after a source familiar with his thinking told CNN that in the months leading up to his death, Stevens worried about constant security threats in Benghazi and mentioned that his name was on an al Qaeda hit list.

Stevens spoke about a rise in Islamic extremism and al Qaeda's growing presence in Libya, the source said.

The White House, for the first time Thursday, declared the attack that killed Stevens and three other people a terrorist attack. 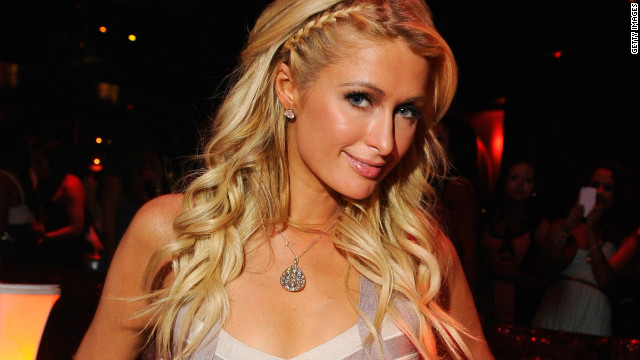 Paris Hilton's comments about gay men who use a cell phone app for sexual hook ups were expressions of concern about the dangers of unprotected sex, not homophobic slurs, her publicist said Thursday.

The online celebrity gossip site did not identify the driver or reveal how much, if anything, was paid for the recording published Thursday.

Hilton's publicist, in a statement sent to CNN Thursday, confirmed the recording was authentic, but said, "It was not her intent to make any derogatory comments about all gays."

"Paris Hilton is a huge supporter of the gay community and would never purposefully make any negative statements about anyone's sexual orientation," the statement said.

110Â people have either been killed or wounded as the result of the incident in northern Syria, according to The Syrian Observatory for Human Rights.

20Â people were killed in the incident, and that the number is expected toÂ rise, the Local Coordination Committee of Syria said in a statement. The LCC also says that more than 70 others were wounded and areÂ being treated at hospital.