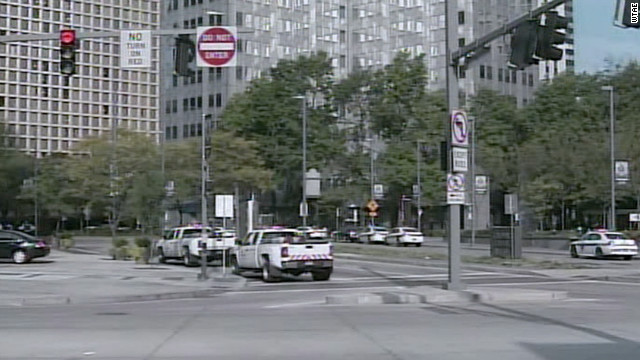 6:48 pm ET April 10, 2021 RETWEET
This is an appreciation tweet for American farmers & ranchers. They make up less than 2 percent of the population aŌĆtwitter.com/i/web/status/1ŌĆ”zf
sarasidnerCNN

6:29 pm ET April 10, 2021 RETWEET
@jaketapper @TankSchottle Yes we do! Tank has the biggest heart. We have plenty to learn from you Tank.­¤Æ£
sarasidnerCNN