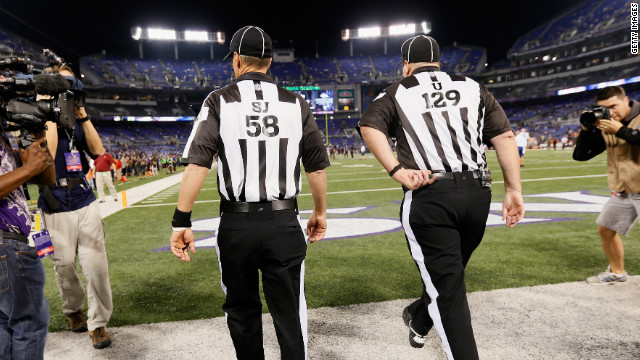 Football fans were rejoicing Thursday that the NFL's real officials were going to be back on the field for the evening's midweek matchup between the Cleveland Browns and Baltimore Ravens. Replacement officials hired by the NFL during a lockout of the regular officials had endured increasing criticism over a long list of what appeared to be bad calls.

Early arrivals at Baltimore's M&T Bank Stadium gave a rousing cheer to the game's seven officials, led by referee Gene Steratore, as they took the field before Thursday night's kickoff.

Once news got out that the lockout had been resolved, NFL fans on Twitter let fly with some ref-fueled humor:

END_OF_DOCUMENT_TOKEN_TO_BE_REPLACED 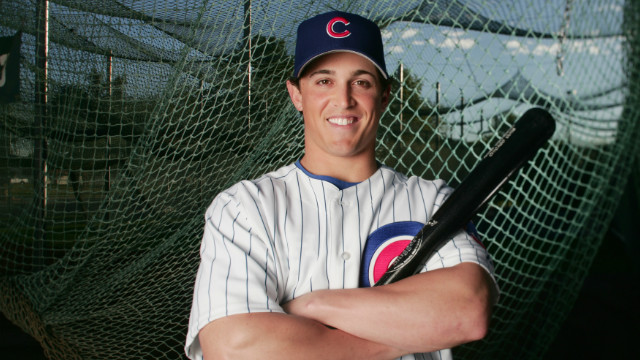 Batter beaned in only MLB appearance getting 2nd shot

Adam Greenberg wasn’t in a bright mood Saturday. The former Chicago Cub - famously hit in the head in his only Major League plate appearance - had just watched Spain knock out his team, Israel, in World Baseball Classic qualifying in Florida.

A friend approached him after the game, saying he had someone on the phone with good news. The Team Israel reserve outfielder said he didn’t particularly want to hear it, but his friend insisted.

The man on the phone was Miami Marlins General Manager David Sampson. The Marlins - the very team that knocked him out of his only MLB game seven years ago - wanted to give him a full Major League at-bat.

“He ended up smiling after all,” filmmaker Matt Liston - the friend and the man who’s pushed full-time for Greenberg’s return - told CNN by phone Thursday.

The Marlins on Thursday confirmed what they told Greenberg over the weekend: They’ve signed the 31-year-old former prospect to a one-day contract so he can finally have a proper MLB at-bat on Tuesday, when the Marlins host the Mets in their penultimate game of the season.

Opinion: Baseball, get tough on pitchers who hit batters

END_OF_DOCUMENT_TOKEN_TO_BE_REPLACED

Lil Wayne gives quite a performance

Faithful celebrate 'no matter where' 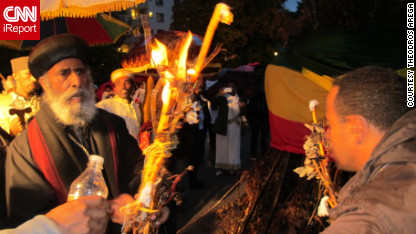 The festival commemorates what they believe is the finding of "the true cross" by St. Helena in the fourth century. The highlight of the festival is a Demera ceremony, where a massive bonfire is lighted and attendees celebrate with songs.

"Many Ethiopians who live abroad stick to their culture and tradition no matter where they live and how difficult it is," he said. "I'd never been to this beautiful celebration in Stockholm, and I was eager to document it."

END_OF_DOCUMENT_TOKEN_TO_BE_REPLACED

The National Football League's regular referees will return to the field Thursday night after reaching a tentative labor deal that kicked replacement officials to the curb, ending a major source of frustration and embarrassment for fans, players and the league.

In place of the replacement referees, most of whom had officiated no more than a handful of pro games, the league put together a veteran crew with a combined 70 seasons of NFL experience to handle Thursday night's game between the Cleveland Browns and the Baltimore Ravens, the first since league owners lifted the lockout Wednesday night.

"Never thought I would be excited for the refs to come back to work but it's about time," Cleveland Browns receiver Josh Cribbs tweeted Thursday. "It was definitely necessary!"

The eight-year deal - the longest ever for officials, according to the NFL - gives the union referees a pay raise and keeps their pension program in place for five years.

It suspends a lockout that began before the league's preseason, leading to a series of gaffes that climaxed in a furor over a botched call that allowed the Seattle Seahawks to walk away with a victory in Monday night's nationally televised game. The league acknowledged Tuesday that the Green Bay Packers should have won, but allowed the result of the game to stand.

Union members still must ratify the deal, but the league has lifted the lockout to allow crews to handle games, pending that vote.

While they have not called a game since last season, the league's veteran crews will be ready to go, said retired official Mason "Red" Cashion.

"These guys have been working every week, really since May, to get ready for the season, through conference calls, through video, through meetings of their own," Cashion said. "And that's something that the officials have done simply because they have enough pride in what they do that they wanted to be ready. And they are ready."

The agreement will also allow the NFL to hire some officials on a year-round basis and hire additional referees so they can be trained.

"This agreement supports long-term reforms that will make officiating better. The teams, players and fans want and deserve both consistency and quality in officiating," NFL Commissioner Roger Goodell said.

The return of the league's regular referees won't put an end to controversial calls, said retired NFL player Tiki Barber. But it will raise the respect level between coaches and players and officials, Barber said.

"There's still going to be arguing with referees," he said. "They're still going to make bad calls. But now we're going to know that it's coming from a base of knowledge. These guys know what they're talking about and they're going to have an argument for why they do what they do on the field."

The deal came almost exactly 48 hours after the controversial ending of the Monday night game, which the Seahawks won 14-12 after replacement officials gave possession of a disputed ball, and a touchdown, to Seattle receiver Golden Tate. 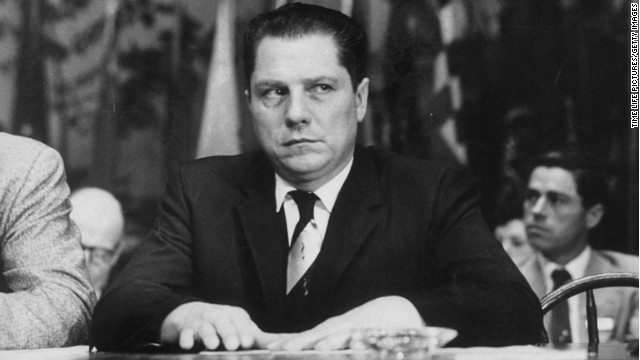 Police Chief James Berlin told CNN Thursday that while the tipster's information seems credible, he's not convinced the body is Hoffa's because of the timeline. He spoke with the tipster on August 22, and believes the person did see a burial.

Dan Moldea, author of "The Hoffa Wars," told CNN the tipster, a former gambler, contacted him on March 30. The tipster used to do business with a man who had ties to Anthony Giacalone, an organized crime figure who was supposed to meet Hoffa the day he disappeared, Moldea said. 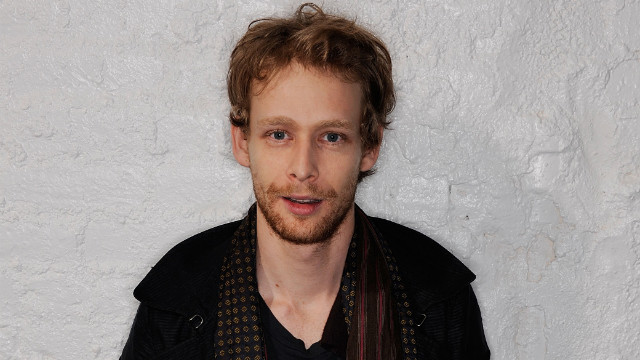 President Obama and Republican nominee Mitt Romney hold their first debate October 3 from the campus of the University of Denver.  Watch CNN.com Live for all the latest coverage from the election.

END_OF_DOCUMENT_TOKEN_TO_BE_REPLACED

Rare albino whale puts on a show off Australian coast

It may seem straight out of Moby Dick, but a rare white whale is thrilling Australians off the eastern coast.

The albino humpback has been nicknamed "Migaloo" by researchers who track his movements.

Albino whales are rare and Migaloo is the only documented all-white humpback adult, according to Peter Harrison, director of marine ecology research at Southern Cross University in Australia.

Migaloo was first seen in 1991 when he was a juvenile, Harrison says, and researchers believe he is now in his 20s.

The humpbacks are on their annual migration from their breeding grounds along the Great Barrier Reef back to feed in the Antarctic.

Country music icon George Strait has announced his final concert go-round but stressed that he does not plan to ride into the sunset after his two-year "The Cowboy Rides Away Tour" ends in 2014.

"Don't think I'm retiring, because I'm not," Strait, who turned 60 this year, said at a press conference Wednesday at the Country Music and Museum in Nashville, Tennessee.

"If a special event happens to come up somewhere I want to do, by all means, I'm going to do it," he said. "I hope I still have a lot of those left in me."

A likely prospect, if his future at all resembles his past.

Strait lays claim to 59 number one hits - at least one a year for 30 years – and 65 million albums sales, according to the news release announcing his final tour.

Straight broke into stardom with his 1981 album "Strait Country" and has cranked out an album almost every year since - in some years two, according to his discography on allmusic.com.