Mash-up: It's a nice day for a wall wedding 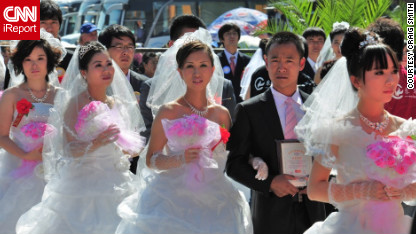 CNN iReporter Craig Smith of Orange County, California, was passing through China today on his way to Mongolia when he spotted a mass wedding of young Chinese couples near a section of the Great Wall. Today is a national holiday in China, and such ceremonies are common on holidays.

"The couples were happy and excited," he said. "They get married in these ceremonies because they do not have enough money for a private ceremony. Many of the parents kept having me take photos of their bride or groom since they did not have a photographer." 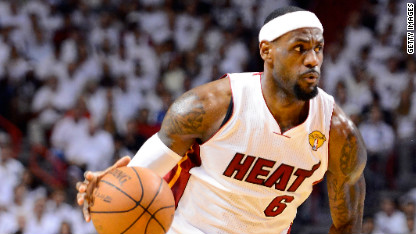 LeBron James of the Miami Heat did not endorse this message.

Don't take his talent there

Basketball star LeBron James has endorsed a lot of products over the years, but it seems safe to say he didn't willingly lend his name to this one. Police in a Philadelphia suburb say they busted a heroin dealer selling packets of the drug marked with a silhouette of a basketball player and the name "LeBron James," CNN affiliate philly.com reports.

"I don't think LeBron James would be too happy with this drug-dealer dude using his name on these street bags," Upper Darby, Pennsylvania, Police Superintendent Michael Chitwood said. Drug dealers always stamp bags of heroin with names, Chitwood told philly.com, but usually with generic names such as Helen or Hazel or words such as horse or brown sugar.

You may have seen this over the weekend, but we wanted to show it again anyway because it's a story worth telling.

Dozens of girls at a high school in Utah tell CNN affiliate KSTU they were turned away from their homecoming dance Saturday night because their dresses were considered too short. Stansbury High School in Stansbury Park requires dresses to reach the wearers' knees. Signs were posted in the school during Homecoming Week illustrating the standard, but some frocks apparently, well, came up short.

"It's frustrating that there's such an ambiguous rule that all of us believed we were following," parent Shelly Wolf told the station. "And then we spent the money and time and none of the kids or parents found out until they got there." 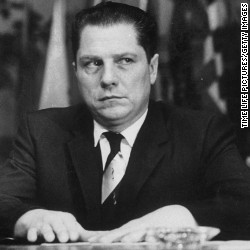 Investigators are still looking for answers in the 1975 disappearance of former Teamsters President Jimmy Hoffa. The mystery and the rumors surrounding it have captured Americans' imaginations for 37 years and spawned a movie starring Jack Nicholson.

The latest chapter had authorities in Roseville, Michigan, drilling under a house last weekend, looking for the remains of the combative union boss. Roseville Police Chief James Berlin would like to put an end to it for everyone's sake.

"This is kind of like an open wound that won't go away. Every couple of years this happens, and all you guys come out here and we have to relive it."

Tell us how you really feel

In a CNN guest column, Democratic political strategist Hilary Rosen says President Barack Obama has succeeded at making sure voters think of this election as a choice between two visions rather than a referendum on his first term. As is the case with virtually all political pieces, her opinion drew sharp responses from multiple sides, but few as impassioned as this one from the unpronounceable commenter Aldjflj:

I've been a Republican my whole life, but I will vote for Obama.

This entire TEA PARTY movement is a cancer to the RNC. America has never been a FREE MARKET nor does anyone with an education believe it ever was.

America was built on a central government that regulates an economy that builds the country; your perception of FREE MARKET is just convenient for your own position in society.

IF YOU WERE NOT IN A BETTER POSITION YOU WOULD WANT THINGS TO BE FAIR. SHAME ON ALL OF YOU.

Early voting in Ohio and absentee voting in Florida begin Tuesday. It's also the day the Pennsylvania Supreme Court set as the deadline for a lower court to resolve questions about the state's new voter ID law.

All he wants is one official at-bat in the Major League. Hard-luck baseball player Adam Greenberg is expected to step up to the plate as a member of the Miami Marlins on Tuesday. Greenberg was struck in the head by a pitch in his first plate appearance with the Chicago Cubs in 2005 and never returned to the major leagues. Greenberg has been called the modern-day Moonlight Graham, a reference to a real baseball player who became a character in W.P. Kinsella's book "Shoeless Joe" and the movie "Field of Dreams." 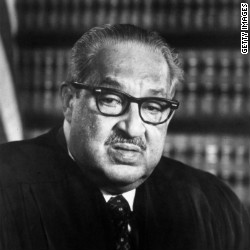 1958 - The West African nation of Guinea gains independence from France.

1999 - Russian troops enter Chechnya to put down a rebellion. 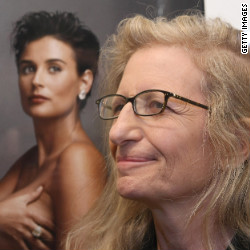 In 'The Walk,' a massive new theater piece spanning eight countries and 5,000 miles, a giant puppet of a refugee gi‚Ätwitter.com/i/web/status/1‚Ä¶dZ
cnni

9:30 am ET June 22, 2021 RETWEET
Billie Eilish has apologized after a video surfaced of her apparently mouthing along to a song as an anti-Asian rac‚Ätwitter.com/i/web/status/1‚Ä¶P3
cnni

9:24 am ET June 22, 2021 RETWEET
Senegal and Liverpool football star Sadio Mane has donated $693,000 to help fund the construction of a hospital in‚Ätwitter.com/i/web/status/1‚Ä¶aM
cnni