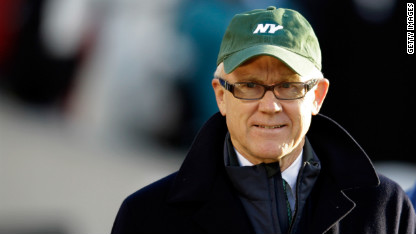 "Well, I think you always have to put country first. So I think it’s very, very important, not only for us but in particular for our kids and grandkids, that this election come off with Mitt Romney and Ryan as president and vice president.”