At least five people were injured, one critically, when a vehicle hit several pedestrians Monday along a street inâ€twitter.com/i/web/status/1â€¦bV 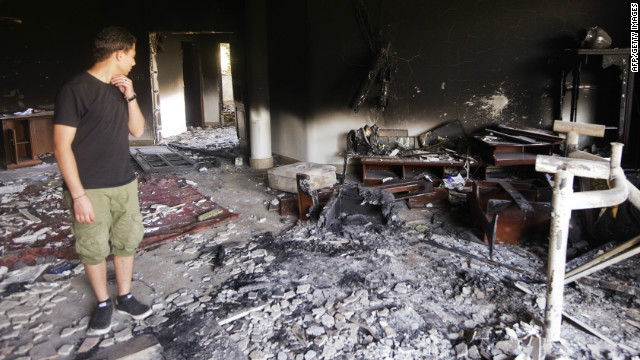 END_OF_DOCUMENT_TOKEN_TO_BE_REPLACED

[Updated 3:10 a.m. ET]Â Another construction worker was rescued from the rubble early Thursday morning, Miami fire officials said. But in order to get the man out of the collapsed garage, medics had to perform a double amputation. Authorities believe there is one more victim trapped in the massive debris.

[Updated at 4:08 p.m. ET] One person died and at least two other people were trapped when aÂ parking garage that was under construction collapsed in Doral, Florida, Miami-Dade Fire and Rescue told CNN.

One of the trapped survivors was freed. He was critically injured,Â Miami-Dade Fire andÂ Rescue spokeswoman Griselle Marino said.

"We have our surgeon working on [him] right now," Â Marino said. 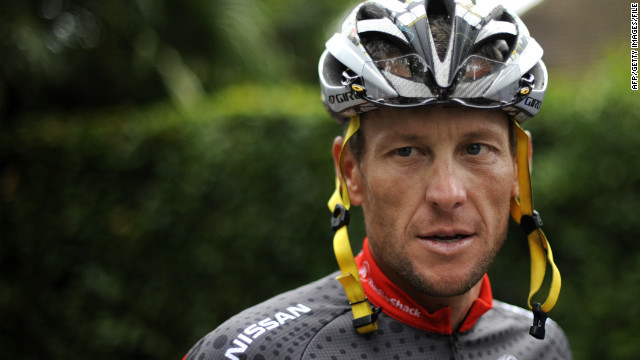 END_OF_DOCUMENT_TOKEN_TO_BE_REPLACED

Karras, a Gary, Indiana native, was an All-American at the University of Iowa before becoming aÂ  four-time Pro Bowl selection in the NFL, playing for the Detroit Lions from 1958 to 1970. He went on to star in the 1980s' sitcom â€śWebsterâ€ť - he played George Papadapolis, the guardian of the newly orphaned Webster, played by actor Emmanuel Lewis - and also played the horse-punching Mongo in the 1974 movie â€śBlazing Saddles."

In April, he joined hundreds ofÂ  former NFL players suing the league over concussion-related injuries, serving as lead plaintiff for what was then the 12th concussion-related complaint filed against the NFL by the Locks Law Firm in Philadelphia.

Karras â€śsustained repetitive traumatic impacts to his head and/or concussions on multiple occasionsâ€ť during his NFL career, and â€śsuffers from various neurological conditions and symptoms related to the multiple head traumas,â€ť the lawsuit said.

The more than 2,000 NFL players who are suing the league claim the NFL misled players concerning the risks associated with concussions. The NFL has repeatedly said that player safety is a priority and that any allegation that the NFL intentionally sought to mislead players has no merit.

According to his family, "Karras had always dreamed of being an actor," and got a boost when Lucille Ball "took him under her wing and allowed him to train in small parts."

"His love of nature and most especially of the ocean, where he spent many happy days on his fishing boat, led him to support numerous organizations committed to protecting our environment for future generations," his family said.

Memorial services are being planned and will be announced soon, his family said.

A waterborne, brain-destroying species of amoeba has killed 10 people in Karachi, Pakistan, this year, prompting local water officials to increase the amount of chlorine in the cityâ€™s water supply and advise residents to use sterilized water when performing a Muslim ritual which involves cleansing the nostrils. 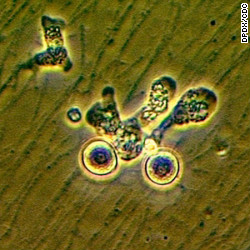 The amoeba, known by the scientific name Naegleria fowleri, is virtually impossible to detect in the water and its presence in humans is determined by spinal tests, according to information on the water boardâ€™s website.

END_OF_DOCUMENT_TOKEN_TO_BE_REPLACED 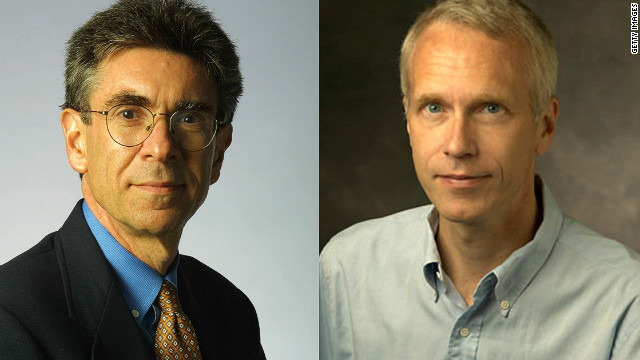 Two American scientists won the Nobel Prize in chemistry for their work revealing protein receptors on the surface of cells that tell them what is going on in the human body. The achievements have allowed drug makers to develop medication with fewer side effects.

Over four decades of research by Robert J. Lefkowitz and Brian K. Kobilka on "G-protein-coupled receptors," have increased understanding of how cells sense chemicals in the bloodstream, according to the Royal Swedish Academy of Sciences, which awarded the prize.

"I'm feeling very, very excited," Lefkowitz said in a predawn phone call from the United States to the committee in Stockholm, Sweden. The announcement caught him by surprise.

"Did I even have any inkling that it was coming?" he said. "I'd have to say no." 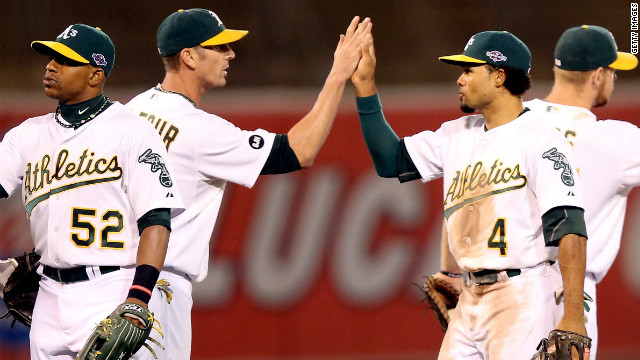 Oakland A's players celebrate after beating the Tigers in Game 3 of the AL division series.
October 10th, 2012
01:24 AM ET

The two Bay-area teams in the MLB playoffs won Tuesday night to stay alive in the postseason, Oakland at home and San Francisco on the road.

The Oakland Athletics, who lost the first two games of the AL division series in Detroit, got stellar pitching to beat the Tigers 2-0 last night.

The A's are an unlikely playoff team this year. They have the lowest payroll in baseball at $59.5 million and are in a long battle with baseball officials over a new stadium to replace the crumbling Coliseum. The stadium was packed Tuesday night, though, with towel-waving fans who saw four pitchers combine for 11 strikeouts in the shutout victory.

In the NL series, the Cincinnati Reds won the first two games in San Francisco but couldn't close out the best-of-five series. The Giants beat the Reds 2-1 in 10 innings when Joaquin Arias' infield hit brought home Buster Posey.

All four division series play Wednesday. The Cardinals are at the Nationals at 1 p.m. in their series, tied 1-1. The Giants and Reds play at 4 p.m. The Orioles play at the Yankees at 7:30 p.m. The Yankees won the first two games in Baltimore and lead 2-0. At 9:30, the Tigers and A's play at Oakland.

Masks are everywhere, but which is best to wear to protect yourself from Covid-19? CNN checked with experts aboutâ€twitter.com/i/web/status/1â€¦64
cnni

8:52 pm ET January 25, 2021 RETWEET
Bigfoot may be a considered a myth â€” but that's not stopping one Oklahoma lawmaker from proposing open season on thtwitter.com/i/web/status/1â€¦v5wD
cnni

7:47 pm ET January 25, 2021 RETWEET
JUST IN: The US House of Representatives has delivered its article of impeachment against former President Donald Tâ€twitter.com/i/web/status/1â€¦TC
cnni