The US has won its first medals of the 2020 Tokyo Olympics, with American swimmers finishing first and second in thâ€twitter.com/i/web/status/1â€¦sB 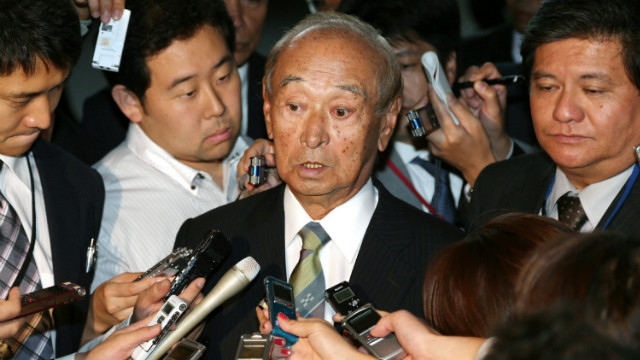 Japanese police have arrested two U.S. sailors over accusations that they raped a woman on the island of Okinawa, where the American military presence has generated long-simmering resentment.

The two men, both 23, are alleged to have raped a Japanese woman in the early hours of Tuesday morning, leaving her with an injury to her neck, police said. They were taken into custody later that day.

Tensions over the American military presence on Okinawa have boiled over before. Many residents were incensed by the rape of a 12-year-old Japanese girl in 1995 by three U.S. military personnel. And allegations that a Marine raped a 14-year-old girl caused a furor in 2008, although the girl decided not to pursue charges.

11:17 am ET July 25, 2021 RETWEET
While billionaires Richard Branson and Jeff Bezos have embarked on their own space race this month, there's one spaâ€twitter.com/i/web/status/1â€¦50
cnni

10:08 am ET July 25, 2021 RETWEET
An Olympic dream crushed, an elite career derailed. These women were barred from competing because of the way theyâ€twitter.com/i/web/status/1â€¦Yr
cnni