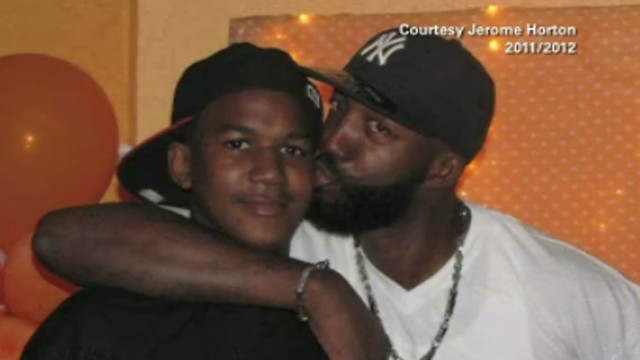 Judge Debra Nelson is expected to determine whether school officials should hand over documents that could include Martin’s grades, attendance and any disciplinary actions against him.

An unarmed Martin was gunned down on February 26 by Zimmerman, who was a volunteer neighborhood watchman patrolling a gated community in Sanford, Florida. He told police that he shot Martin in self-defense.

The shooting prompted national outrage as well as a Justice Department investigation.