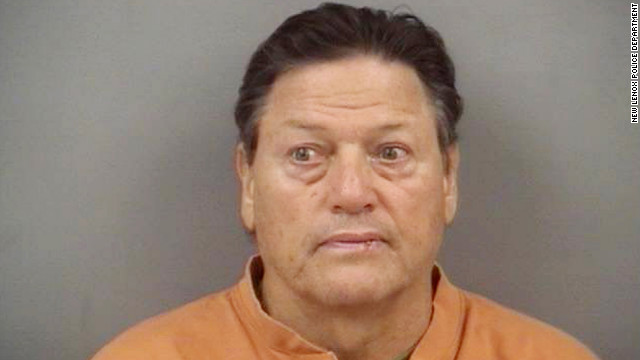 Carlton Fisk, one of the greatest catchers in Major League Baseball history, was charged with driving under the influence after driving into a cornfield in New Lenox, Illinois, police said Tuesday.

Robert Pawlisz of the New Lenox Police Department told CNN that Fisk, who caught in more than 2,200 games for the Boston Red Sox and the Chicago White Sox, was treated and released from a hospital.

Fisk, 64, was also charged with the illegal transportation of alcohol and a lane use violation for crossing over an oncoming lane of traffic. He posted bond Monday night.

Fisk was inducted into the Baseball Hall of Fame in 2000.

He is best remembered for hitting the game-winning home run in the bottom of the 12th inning in Game 6 of the 1975 World Series. As the ball sailed toward the left field-foul pole that October 21 night, Fisk waved his arms to the right, in hopes the ball would land fair. It did, but the Reds won the World Series the next day.