Anne Heche will be taken off life support today after she was matched for organ donation, a family representative s‚Ätwitter.com/i/web/status/1‚Ä¶KQ

A man crashed into a vehicle barricade near the US Capitol Building and fired several shots into the air before tak‚Ätwitter.com/i/web/status/1‚Ä¶tx

US congressional delegation makes an unannounced visit to Taiwan after an earlier trip by House Speaker Pelosi caus‚Ätwitter.com/i/web/status/1‚Ä¶xw

At least 41 people were killed after a fire broke out at a church in Giza, according to the Egyptian Coptic Church,‚Ätwitter.com/i/web/status/1‚Ä¶Au

Salman Rushdie's injuries in the attack include multiple stab wounds to his neck and stomach, and a puncture wound‚Ätwitter.com/i/web/status/1‚Ä¶9X 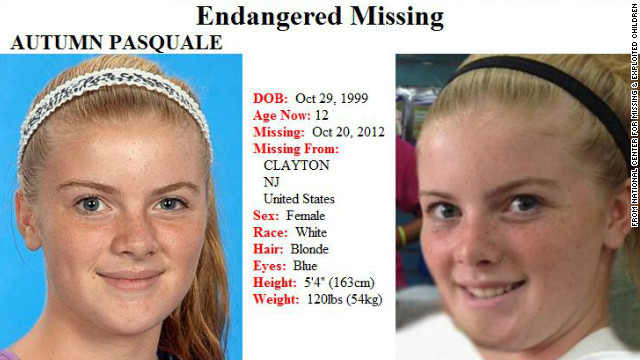 [Updated at 6:57 p.m. ET] Two teenage brothers who were arrested and charged with first degree murder in the death of a 12-year-old New Jersey girl are accused of killing her at the boys' home, possibly for her BMX bike, prosecutors say.

Autumn Pasquale was found dead Monday in a recycling container in Clayton, New Jersey. Two boys - ages 15 and 17 - were arrested Tuesday in connection with her death.

Prosecutors say they believe the boys lured Pasquale to their home. Police found her bike and some other belongings at the boys' home early Tuesday, authorities said.

Gloucester County Prosecutor Sean Dalton said Tuesday that Autumn was strangled and died from blunt-force trauma. Pasquale, who was to turn 13 next week, was last seen Saturday night when she rode her bike from her home in Clayton

Read more about what police say about the killing in this report from CNN's Chris Boyette.

[Updated at 4:41 p.m. ET] Two teenaged brothers have been arrested and charged with first degree murder in the death of 12-year-old Autumn Pasquale, a prosecutor in New Jersey said.

"The brothers are ages 15 and 17 years old and both are in police custody at the present time," Gloucester County Prosecutor Sean Dalton said. "The 15-year-old has also been charged with one count of luring."

Some 200 law enforcement members have been searching for Autumn Pasquale, the Gloucester County Prosecutor's Office said, since Saturday when the 12-year-old went missing from her New Jersey home.

Also a Facebook page had been created to help in the search for her.

The family has been notified.

"This is a very sad day for the Pasquale family," said Gloucester County Prosecutor Sean F. Dalton."Our hearts go out to the family."

Pasquale was last seen Saturday night when she rode her bike from her home in the town of Clayton, New Jersey.