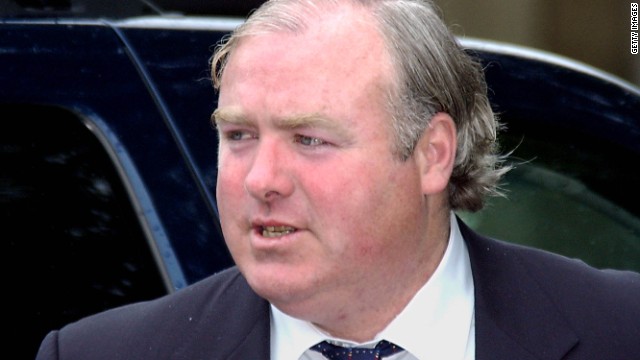 Michael Skakel, nephew of Robert F. Kennedy, was denied his first opportunity for parole Wednesday, a spokesman for the Connecticut Department of Correction said.

Skakel has served 10 years of a 20-years-to-life sentence for the 1975 beating death of his teenage neighbor, Martha Moxley, in Greenwich, Connecticut. He is the nephew of Robert F. Kennedy's widow, Ethel Kennedy.