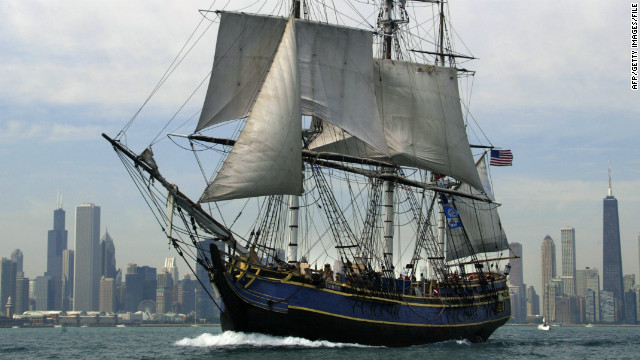 Fighting waves towering 18 feet high and winds of 40 mph, a group from the HMS Bounty boarded two lifeboats, the Coast Guard said. Helicopter crews saved 14 people stranded in the Atlantic Ocean. But as of midday Monday, two people were still missing, and the ship had sunk, a Coast Guard spokesman said.

The US could end its special relationship with Hong Kong. But for western companies, it's complicated | Analysis byâ€twitter.com/i/web/status/1â€¦nD
cnni

12:31 pm ET May 28, 2020 RETWEET
A looming plague â€“- and itâ€™s not coronavirus. New swarms of locusts could push millions into hungcnn.it/2TKn34MXvni
cnni

12:20 pm ET May 28, 2020 RETWEET
Two days after the death of an unarmed black man at the hands of a police officer, protesters marched in the streetâ€twitter.com/i/web/status/1â€¦Fy
cnni