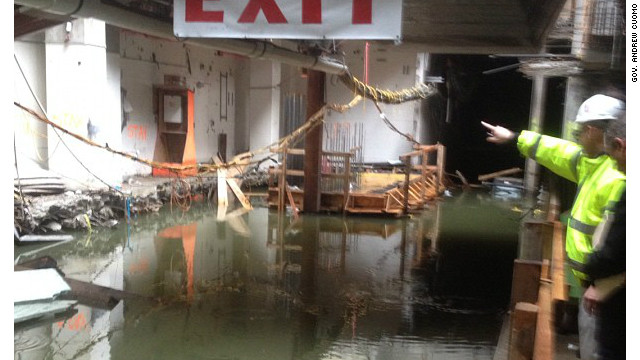 Also, pumping has been completed at the site's 9/11 Memorial, which was deluged by 16 million gallons of water a week ago, Cuomo said in a statement.

And in more good news...

10:05 pm ET October 15, 2021 RETWEET
When crude oil leaked into the Pacific Ocean off the coast of Southern California earlier this month, the amount spâ€twitter.com/i/web/status/1â€¦uE
cnni