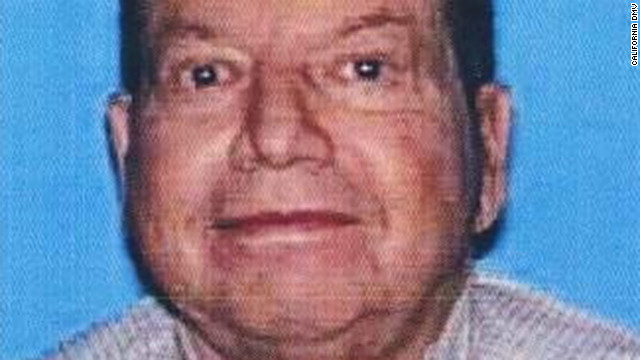 U.S. Open tennis umpire Lois Goodman is accused of fatally bludgeoning her 80-year-old husband in their home with a coffee mug.  A hearing today in Los Angeles will determine if there is enough evidence to proceed to trial.

The 70-year-old line judge was arrested in August in New York while preparing for the U.S. Open tournament and charged with the killing, which occurred in California in April.

Alan Goodman was beaten with a coffee mug then stabbed to death with its broken shards.

His wife's lawyer and supporters dispute the charges on a Facebook page dedicated to her defense.