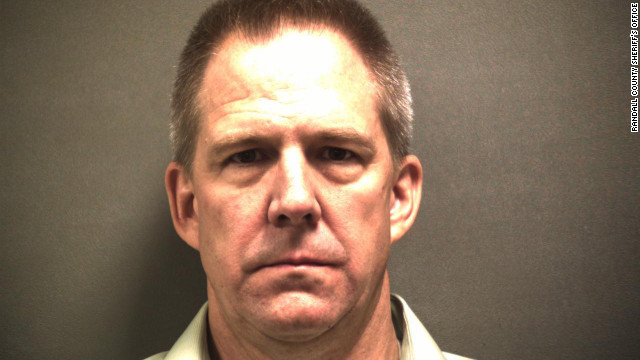 Pilot Clayton Osbon, shown in a booking photo, was arrested after an apparent meltdown aboard a JetBlue flight in March.
November 9th, 2012
11:28 AM ET

Pilot in JetBlue incident to be released

A JetBlue pilot arrested after an apparent meltdown aboard a March flight will be released with conditions, including continuing mental health treatment, a federal judge in Texas ruled Friday.

In July, Clayton Osbon was found not guilty by reason of insanity. He was charged following a March 27 incident on a JetBlue flight from New York to Las Vegas. Early in that flight, the plane's co-pilot became concerned about Osbon's bizarre behavior, according to an FBI affidavit. Read more about the pilot's release.

The head of the World Health Organization says he is going to China to assist with response efforts to the deadly câ€twitter.com/i/web/status/1â€¦ff
cnni