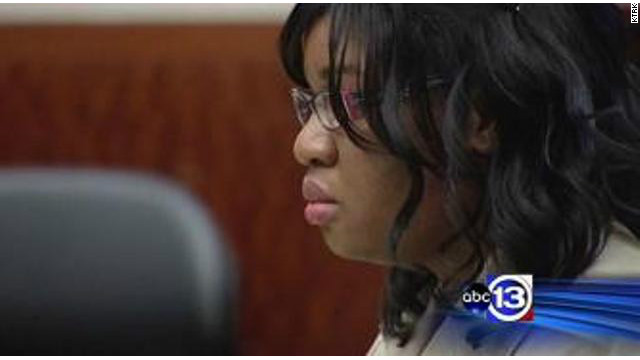 Tata's carelessness led to the fire at her home day care in 2011 and she then fled - with seven children trapped inside, evidence showed.  Three children were injured but survived.

After the fire in February last year, Tata fled to Nigeria.  The U.S. Marshals Service named her one of its most wanted fugitives.  The service said it worked "with international investigative resources in Port Harcourt, Nigeria, to bring Tata to justice."