Israel's Cabinet on Friday approved the activation of up to 75,000 reservists given the conflict, said the spokesman for the prime minister.

Israel's military said earlier in the day that 30,000 troops are being mobilized for a possible move into Gaza.

Rockets landed near Israel's two most populous cities as fighting between Israel and Hamas militants persisted with no immediate end in sight. 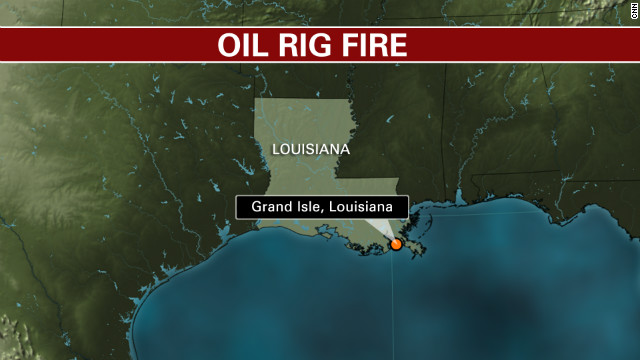 An oil platform in the Gulf of Mexico caught fire after an explosion Friday, sending 11 people to hospitals and leaving two missing, authorities said.

Nine others were airlifted off the platform, and a half-mile oil sheen stretched across an area roughly 20 miles off the coast of Grand Isle, Louisiana. About 28 gallons of fuel spilled into the region, according to Coast Guard Response Division Chief Ed Cubanski. The platform is used for production and not drilling.

Former CIA Director David Petraeus testified on Capitol Hill on Friday that the attack on the U.S. Consulate in Benghazi, Libya, was an act of terrorism committed by al Qaeda-linked militants.

Rep. Peter King told reporters that Petraeus made an opening statement that took about 20 minutes and then answered questions for about an hour and 10 minutes.

King was one of the Republican and Democratic members of the House and Senate intelligence committees who heard from Petraeus about the September 11 attack that left four American dead, including U.S. Ambassador Chris Stevens. 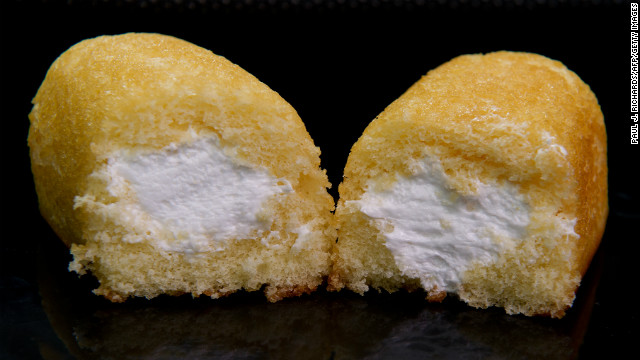 Is it the end for Twinkies?

Twinkies may be going away, with their maker Hostess Foods announcing today that it's asking permission to shut down.

The legendary snack food favorite of many a childhood has spawned a┬ĀTwinkie defense,┬Āa Twinkie diet┬Āand, as you'd expect, a trending topic on Twitter this morning.

END_OF_DOCUMENT_TOKEN_TO_BE_REPLACED

Seventeen civilians were killed when a minibus carrying guests to a wedding party in western Afghanistan struck a roadside mine Friday, a provincial Afghan official said.

In a separate incident in eastern Afghanistan, two International Security Assistance Force members were killed in an "improvised explosive attack," according to a statement released by the ISAF.

Explosions rumbled through Gaza all night into Friday, as Palestinian health officials reported an additional death in the conflict with Israel, bringing the total toll to 20.

The fighting left 235 wounded, Palestinian officials said, as Israeli officials reported no new deaths Friday, saying a total of three have died from rocket fire since fighting broke out. 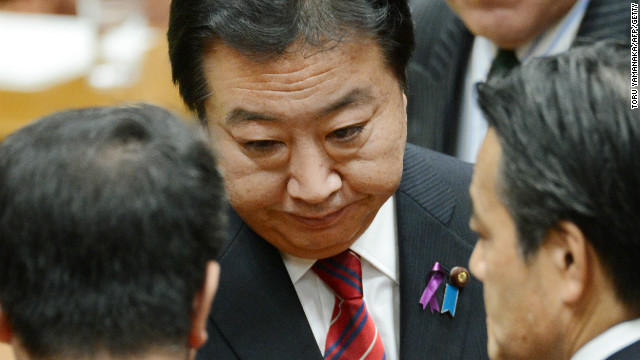 Prime Minister Yoshihiko Noda of Japan dissolved the lower house of the country's parliament on Friday, setting the stage for general elections next month.

The move was made so that Noda could get support from the main opposition Liberal Democrat Party (LDP) for key legislation that would keep the government funded.

"His legendary performances have touched the hearts and souls of millions of fans in Jamaica and across the world."ŌĆtwitter.com/i/web/status/1ŌĆ”br
cnni

6:56 am ET March 3, 2021 RETWEET
Cristiano Ronaldo wrote his name into football's record books once again on the occasion of his 600th league game. cnn.it/385h4i0
cnni

6:45 am ET March 3, 2021 RETWEET
With Australians still unable to travel abroad due to pandemic restrictions, flag carrier Qantas is launching a serŌĆtwitter.com/i/web/status/1ŌĆ”4N
cnni

6:31 am ET March 3, 2021 RETWEET
Rio Tinto Chairman Simon Thompson is stepping down over the company's destruction of a 46,000-year-old, sacred IndiŌĆtwitter.com/i/web/status/1ŌĆ”ee
cnni