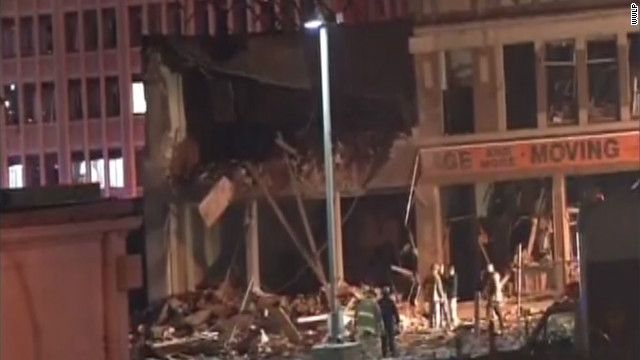 Two people were shot Friday while standing on a sidewalk outside a Florida Walmart, CNN affiliate WCTV reports, citing police.

Police in the state capital of Tallahassee said the two people shot, whom witnesses say were a man and a woman, suffered non-life threatening injuries, according to WCTV. It's not known what led to the gunshots, or if there are any suspects in the case.

According to the report, the shooting took place around noon and the Tallahassee Walmart was back open by 2:40 p.m. The incident took place on what's known as Black Friday, traditionally the biggest shopping day of the year. 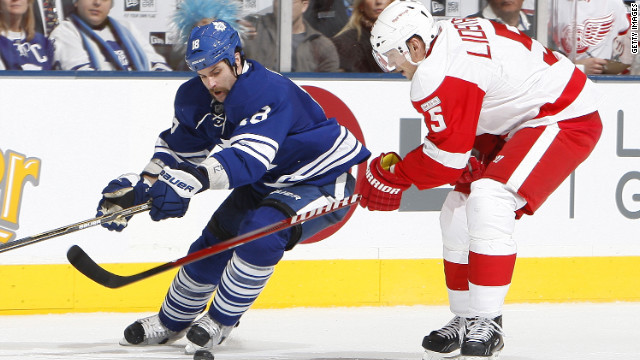 The NHL season was supposed to start October 11, but league owners have locked out players until the two sides reach a new collective bargaining agreement.
November 23rd, 2012
03:52 PM ET

The National Hockey League has scuttled yet more of its season, announcing today that all games through December 14 are cancelled - as are its annual All-Star Weekend festivities - due to a labor impasse.

The season should have started October 11, but league owners authorized a lockout until they and the NHL Players' Association reach a new collective bargaining agreement. Up through this week, the NHL had nixed games through November 30 and its annual outdoor Winter Classic.

Friday's announcement means that 34.3% of the season has been called off. So, too, is the All-Star weekend, which would have been January 26 and 27 in Columbus, Ohio.

A fragile truce between Israel and Hamas appeared to hold amid reports Friday that Israeli troops opened fire near the Gaza border, killing at least one Palestinian and wounding 19, Hamas security and health officials said.

The shooting happened east of Khan Younis, a border city in Gaza, when a group of protesters and farmers approached the 300-meter "no man's land" between Israel and Gaza, according to Hamas security officials, who spoke on condition of anonymity.

South Korean presidential candidate Ahn Cheol-soo announced Friday that he is dropping out of the race, clearing the way for fellow left-leaning hopeful Moon Jae-in to face Park Geun-hye, the candidate for the governing Saenuri Party.

Ahn had been working with Moon, of the Democratic United Party, to merge their presidential bids ahead of next month's election.

"I am giving up my presidential candidacy," South Korean news agency Yonhap quoted Ahn as saying. "From now on, Moon Jae-in is the single liberal candidate."

The race will determine who will lead South Korea, a key U.S. ally in Asia, for the next five years amid long-running tensions with the unpredictable, nuclear-armed North. 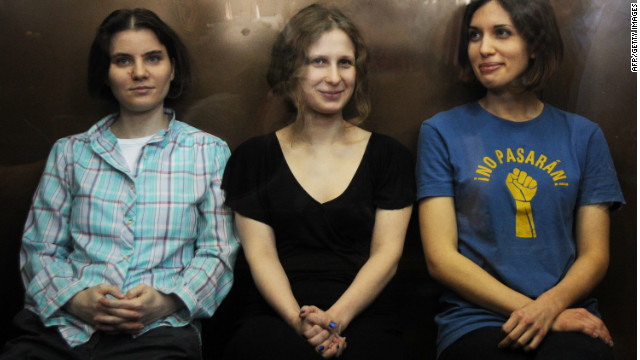 One of the members of the Russian punk band Pussy Riot serving a two-year prison sentence has asked to be transferred to solitary confinement because of "strained relations" with other inmates, state media reported Friday.Maria Alyokhina, 24, and fellow band member Nadezhda Tolokonnikova, 23, were sentenced in August for performing a song critical of President Vladimir Putin in one of the Russian Orthodox Church's most important cathedrals in February.
They are serving their sentences at a penal colony in Perm, about 1,000 kilometers (700 miles) east of Moscow.