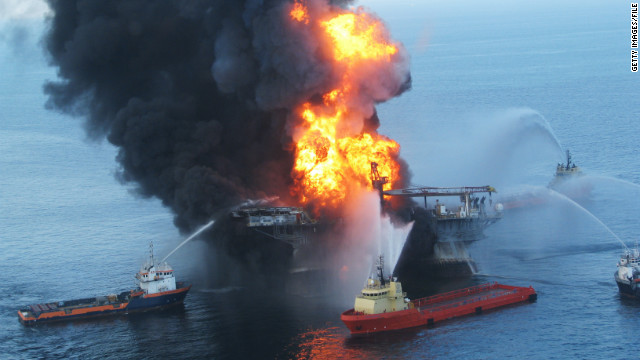 The U.S. government will block oil giant BP from new government contracts over its "lack of business integrity" stemming from the 2010 oil spill in the Gulf of Mexico, the Environmental Protection Agency said Wednesday.

The decision follows the London-based company's agreement November 15 to plead guilty to criminal charges including manslaughter, obstruction of Congress and environmental violations related to the explosion of the Deepwater Horizon oil rig and subsequent release of about 205 million gallons of oil into the Gulf.