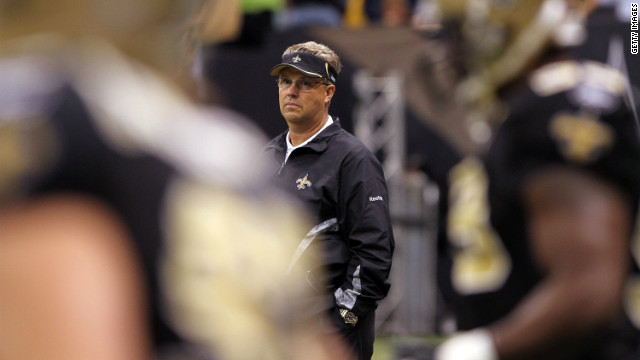 The following statement by the NFL was released following the announcement:

"We respect Mr. Tagliabueâ€™s decision, which underscores the due process afforded players in NFL disciplinary matters. This matter has now been reviewed by Commissioner Goodell, two CBA grievance arbitrators, the CBA Appeals Panel, and Mr. Tagliabue as Commissioner Goodellâ€™s designated appeals officer. The decisions have made clear that the Saints operated a bounty program in violation of league rules for three years, that the program endangered player safety, and that the commissioner has the authority under the CBA to impose discipline for those actions as conduct detrimental to the league. Strong action was taken in this matter to protect player safety and ensure that bounties would be eliminated from football."