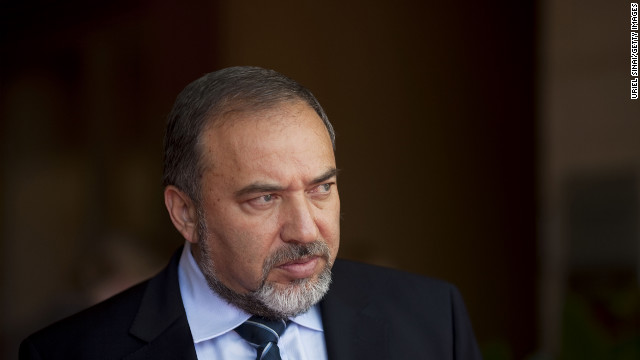 1:20 pm ET September 22, 2021 RETWEET
Around 20% of workers in Nigeria have lost their jobs as a result of COVID-19, the government's statistics office sâ€twitter.com/i/web/status/1â€¦IY
cnni

1:00 pm ET September 22, 2021 RETWEET
People with a higher consumption of dairy fat have a lower risk of cardiovascular disease than those with low intakâ€twitter.com/i/web/status/1â€¦Lr
cnni