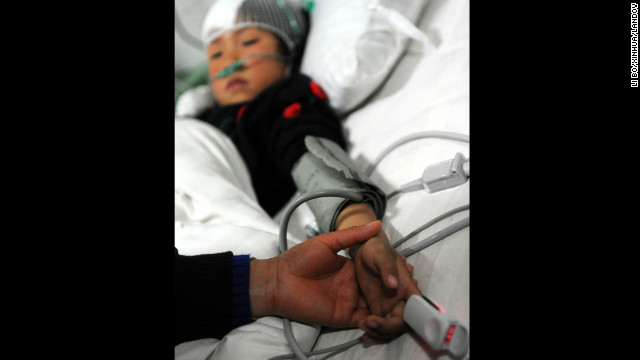 The attack took place at the entrance to the Chenpeng Village Primary School in Henan province, according to the public information department of Guangshan, the area where the school is located.

China was hit by a spate of knife and cleaver attacks that targeted schoolchildren in 2010.