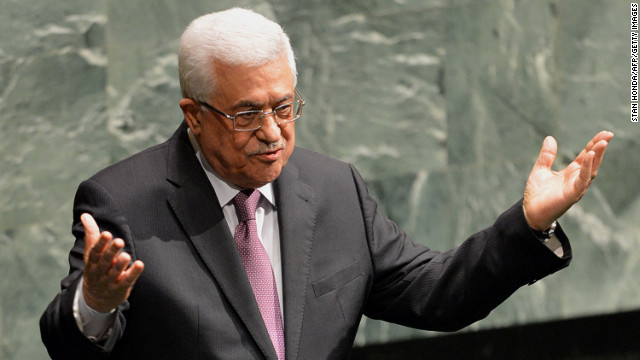 9:00 pm ET October 22, 2021 RETWEET
Asked whether he would entertain the notion of getting rid of the filibuster for voting rights legislation, Presideā€twitter.com/i/web/status/1ā€¦Eq
sarasidnerCNN

10:04 pm ET October 21, 2021 RETWEET
I am told he is in stable condition in the ICU. Survival is possible. But multiple bullet wounds usually means a teā€twitter.com/i/web/status/1ā€¦8I
sarasidnerCNN