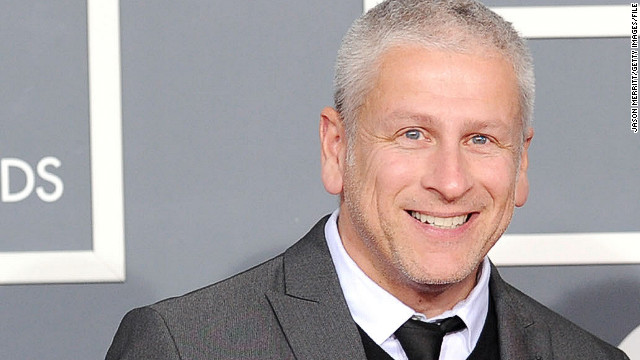 Pastor withdraws from Obama inauguration over sermon on gays

[Updated at 12:14 p.m. ET] An Atlanta pastor who was picked to deliver the benediction at President Barack Obama's inauguration this month has withdrawn from the ceremony amid a controversy over a sermon he apparently preached on homosexuality in the 1990s.

The Rev. Louis Giglio sent a letter of withdrawal to the Presidential Inaugural Committee.

Criticism over the selection swirled after the liberal website Think Progress posted a sermon that it said Giglio gave in the mid-1990s, a speech the site called "vehemently anti-gay."