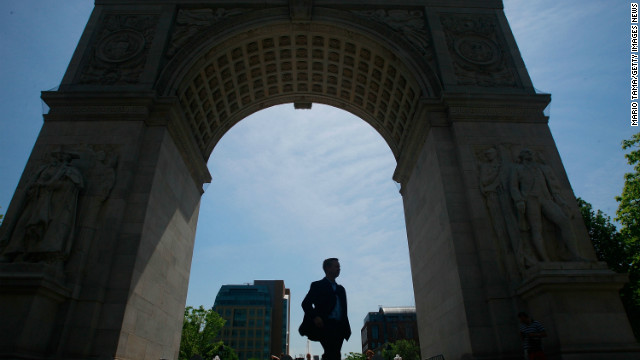 A man arrested on suspicion of possession of an explosive substance allegedly told people he planned to blow up the iconic arch in New York City's Washington Square Park, authorities say.

Aaron Greene, 31, was arrested in December after police say they discovered the explosive substance and a sawed-off shotgun in his Manhattan apartment while serving an unrelated warrant for felony grand larceny against his girlfriend, Morgan Gliedman.

Super-rich families are buying multiple citizenships to prepare for the next lockdown. Here's how citizenship-by-in‚Ätwitter.com/i/web/status/1‚Ä¶IS
cnni

10:08 pm ET August 9, 2020 RETWEET
Scientists say they have, for the first time, found that dinosaurs suffered from osteosarcoma ‚Äî an aggressive maligtwitter.com/i/web/status/1‚Ä¶pIQL
cnni

10:01 pm ET August 9, 2020 RETWEET
A group of Canadian physicians has issued new guidelines saying that obesity should be defined by a person's health‚Ätwitter.com/i/web/status/1‚Ä¶qN
cnni