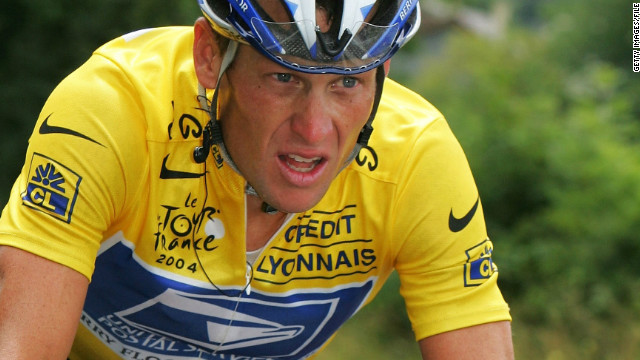 The cancer charity founded by cyclist Lance Armstrong has released a statement calling on him to be "completely truthful" about claims that he used banned substances.

The statement comes one day ahead of the expected airing of part of Armstrong’s much-anticipated interview with Oprah Winfrey. In the taped interview, scheduled to air Thursday and Friday, Armstrong is said to have acknowledged using performance enhancing drugs during his cycling career.

“This week, Lance came to the LIVESTRONG Foundation to talk to our team in person. He expressed his regret for the stress the team suffered in recent years as a result of the controversy surrounding his cycling career. He asked that they stay focused on serving people affected by cancer, something our team has always done excellently and will continue to do,” the statement posted on Livestrong.org said.

“We expect Lance to be completely truthful and forthcoming in his interview and with all of us in the cancer community. We expect we will have more to say at that time. Regardless, we are charting a strong, independent course forward that is focused on helping people overcome financial, emotional and physical challenges related to cancer. Inspired by the people with cancer whom we serve, we feel confident and optimistic about the Foundation’s future and welcome an end to speculation.”

Armstrong stepped down as chairman of the charity in 2012.

Livestrong: Be truthful about doping

Read more: How an American hero fell to earth