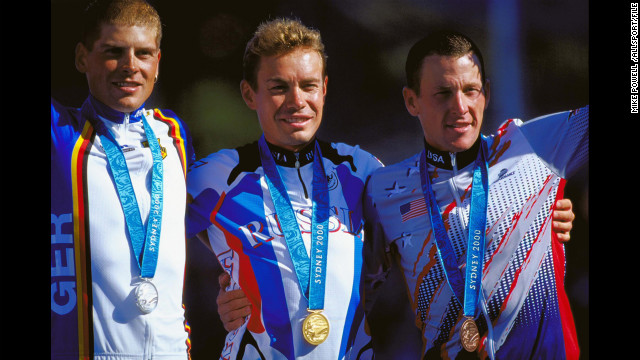 That news came on the day when the first part of Armstrong's 2 1/2-hour interview airs on Oprah Winfrey's OWN cable network and the Internet Thursday at 9 p.m. ET.

While Winfrey has not released details of exactly what Armstrong said in the recorded interview, she appeared to confirm media reports Tuesday that the former seven-time Tour de France champion admits doping and lying about it.

Follow the rest of our Lance Armstrong coverage here:

Livestrong to Lance: Tell the truth

His denials through the years

Opinion: Should he get another chance?