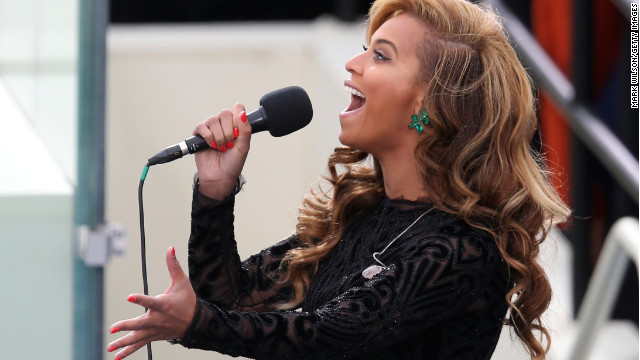 Twenty thousand American flags have been placed on the National Mall in Washington, DC, as part of a memorial payinâ€twitter.com/i/web/status/1â€¦mi
cnni

9:09 pm ET September 23, 2020 RETWEET
The British government is exploring the possibility of clinical trials in which volunteers are deliberately exposedâ€twitter.com/i/web/status/1â€¦Hy
cnni