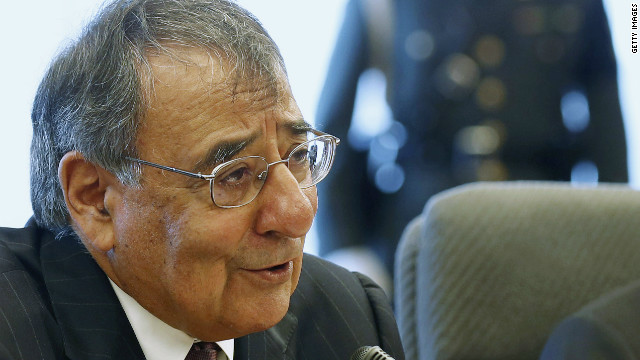 German Chancellor Angela Merkel described the Hanau shootings as "devastating crimes" and compared them to the murdâ€twitter.com/i/web/status/1â€¦Xz
cnni

7:16 am ET February 20, 2020 RETWEET
In a world first, a 34-year-old cancer survivor who became infertile after chemotherapy gave birth after freezing,â€twitter.com/i/web/status/1â€¦uU
cnni