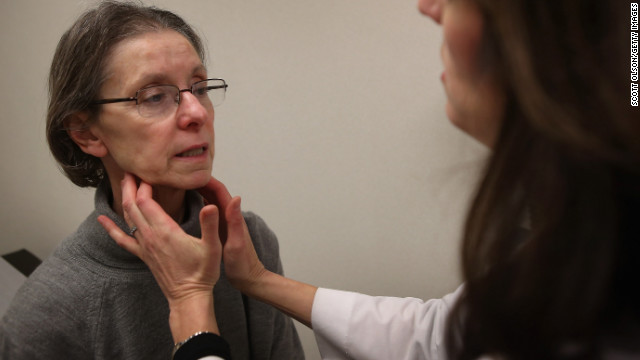 Flu activity is still high, but is decreasing in many parts of the country, according to a report from the Centers of Disease Control and Prevention examining data from the week of January 13 to 19.

A total of 47 states reported "widespread" geographic influenza activity, down from 48 last week. "Widespread" means that more than 50% of geographic regions in a state - counties, for example - are reporting flu activity. This is a measure of the spread of the flu, not its severity.

High levels of influenza-like illness were seen in 26 states, representing a decrease from the 30 reported last week. Cases in the Southwest and Northwest were rising, but levels seem seem to be declining in the South, Southeast, New England and the Midwest.

An Italian DJ claims he suffered a number of injuries following an alleged altercation with MMA fighter Conor McGreâ€twitter.com/i/web/status/1â€¦tF
cnni

10:14 pm ET October 20, 2021 RETWEET
Scientists found a massive sunfish trapped off the coast of Cueta. The fish is nine-and-a-half feet long, and the râ€twitter.com/i/web/status/1â€¦G3
cnni