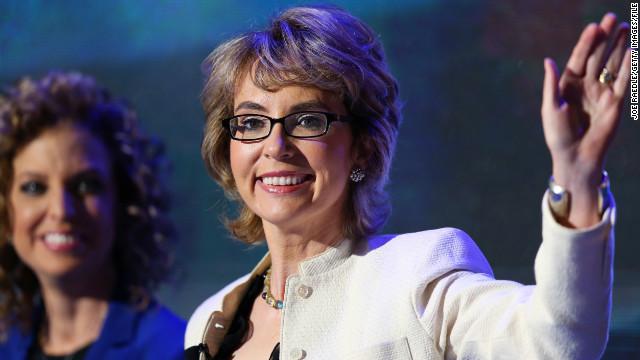 On an exoplanet called GJ 367 b that's orbiting a star 31 light-years away from our sun, a year only lasts for abouâ€twitter.com/i/web/status/1â€¦kz
cnni

4:52 pm ET December 2, 2021 RETWEET
The saying â€śshot himself in the footâ€ť is literal in this case.
sarasidnerCNN