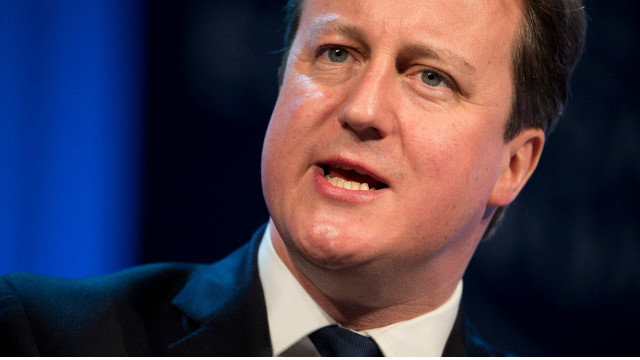 “The PM has arrived in Tripoli to discuss how the UK can continue to help build a strong, prosperous, democratic Libya,” the prime minister's office tweeted.

Cameron's visit comes a week after the UK advised British citizens to leave the Libyan city of Benghazi because of an "imminent" terror threat.  Earlier this week, British diplomats said the UK was was aware of reports of a possible threat to its embassy in Tripoli.