Ghislaine Maxwell, confidant of accused sex-trafficker Jeffrey Epstein, says she should be granted bail while awaitŌĆtwitter.com/i/web/status/1ŌĆ”X0

The WHO says it's "very unlikely" that coronavirus can be eradicated or eliminated any time soonŌĆtwitter.com/i/web/status/1ŌĆ”cQ 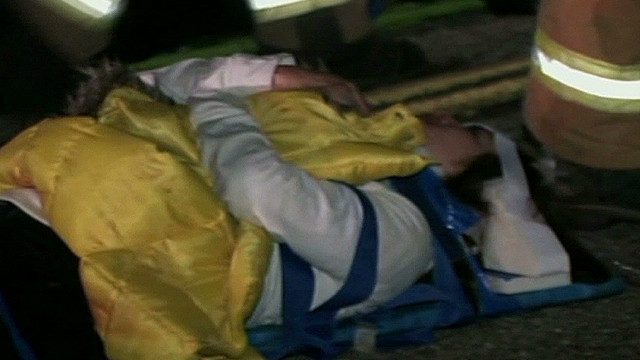 The difficult terrain hampered rescue efforts in San Bernardino County, east of Los Angeles, as authorities tried to extricate some of the victims.

A parade of ambulances snaked down a narrow, sloping highway Sunday night, waiting to transport the dozens injured.

3:37 pm ET July 10, 2020 RETWEET
Here are a few of the more unusual symptoms people with Covid-19 might experience: ŌĆó A new loss of taste or smelltwitter.com/i/web/status/1ŌĆ”Kbfb
cnni