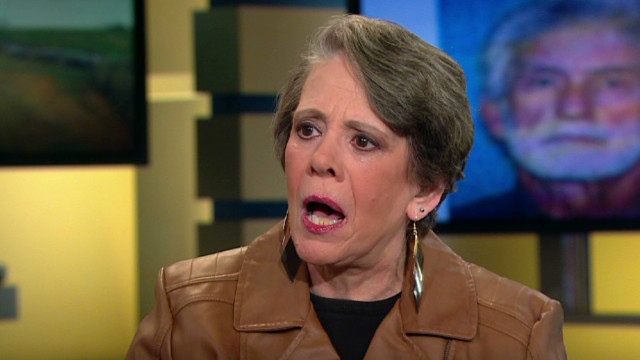 What's next for Ethan after Alabama hostage standoff?

At least Ethan is safe.

That is the sentiment many were expressing in Midland City, Alabama, and beyond. But what comes next for this little boy about to turn six was anybody's guess.

How does a five-year-old heal from this ordeal? How does a youngster go on after witnessing his bus driver shot to death, after being dragged to an underground bunker by a gun-toting stranger? How will he deal with what he experienced the six days he languished in that hole and what he saw during the explosive rescue Monday that left his captor dead?

A huge statue of Jesus Christ is under construction in southern Brazil, and it will be even taller than its famousŌĆtwitter.com/i/web/status/1ŌĆ”CY
cnni