About 50 people have been arrested in Minneapolis as the state plans to send in 1,700 National Guard soldiersâ€twitter.com/i/web/status/1â€¦VT

A 19-year-old man was killed after shots were fired into a crowd of protesters in Detroit from an unknown suspect iâ€twitter.com/i/web/status/1â€¦KC 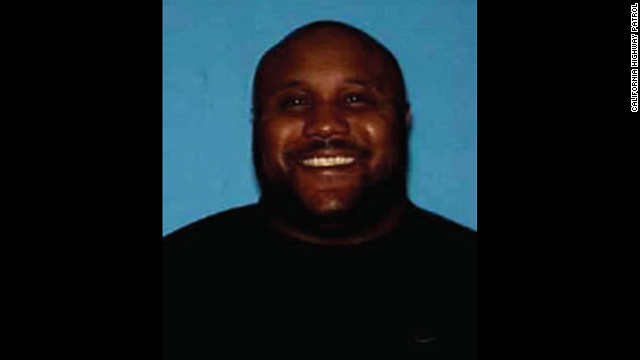 RT @CNN: A 19-year-old man was killed after shots were fired into a crowd of protesters in Detroit late Friday, the city's police departmenâ€¦
cnni

6:01 am ET May 30, 2020 RETWEET
It's been a year since Indian Prime Minister Narendra Modi was sworn in for a second term. Here are five things weâ€twitter.com/i/web/status/1â€¦ft
cnni

5:31 am ET May 30, 2020 RETWEET
When Lauren and Lacie Brown graduated from nursing school, neither of them thought they'd be walking right into theâ€twitter.com/i/web/status/1â€¦5V
cnni