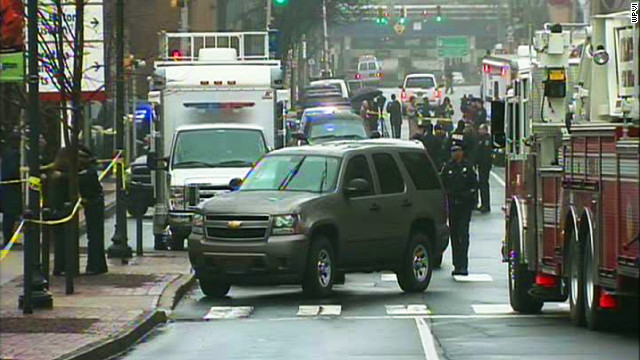 3 killed in shooting at Delaware courthouse

[Updated at 10:53 a.m. ET] Two female shooting victims are dead after a gunman opened fire in a Delaware courthouse.

The suspected gunman also was killed during an exchange of gunfire with officers, Delaware State Police spokesman Sgt. Paul Shavack said. Two capitol police officers were injured in the incident. Their injuries are non-life-threatening.

[Posted at 9:03 a.m. ET] There has been a shooting at aÂ courthouse in Wilmington, Delaware,Â according to Wilmington Police spokesman JamaineÂ Crawford.

The shooting occurred this morning at the New Castle CountyÂ Court of Common Pleas. The number of injured and the severity of theirÂ injuries were not immediately available.