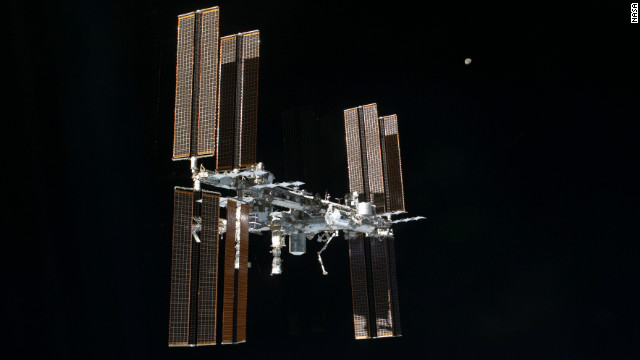 The International Space Station as photographed from the space shuttle Atlantis in 2011.
February 19th, 2013
11:43 AM ET

The space agency says it is currently only able to communicate every 90 minutes when the facility passes over ground stations in Russia.

The station, which is carrying one American astronaut and two Russian cosmonauts, does not appear to be in danger, NASA spokesman Josh Byerly said.